As the name depicts, it is basically a crime novel. The story is about how Sidharthan, a married man with two daughters, who is a professor and worked as a consultant in an IT company, tries to solve 3 murders that have no link with each other. 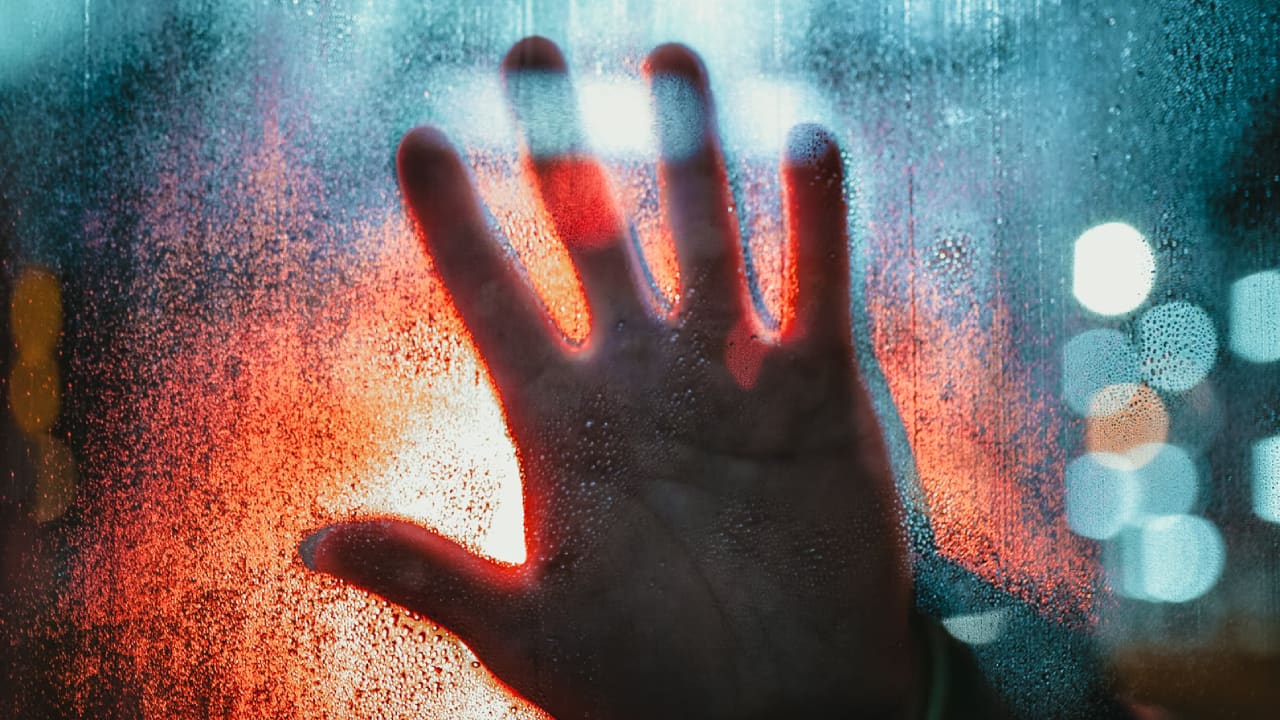 The professor and his friend, Cicily, who is a writer, plan to meet at a resort in Wayanad for the weekend. As and when he was waiting for Cicily, he got to know from the manager he is familiar with, that a girl, Nimmi, had gone missing that morning. He was later on taken aback by an incident that happened a couple of months ago, where a colleague of his, Adithyan, was seen dead in the office. As the professor believed that it wasn’t a normal death, he asked Cicily to write a book about Adithyan’s death. He believed that would help unfold the mystery and bring the actual murderer to the public.

With the progress of the investigation, Cicily was murdered in her residence. The twists and turns that unfold all three murders come out to be the rest of the story. The author has done a lot of research for his book, but we feel a little lacking in the connectivity of how he solves all three cases. The story is predictable, and the author doesn’t surprise the readers much about the process of investigation.