More power to science? The God Delusion by Richard Dawkins

Disclaimer: I was an Agnostic before reading this and I still am an Agnostic, in fact, God Delusion has made me more sure of it. 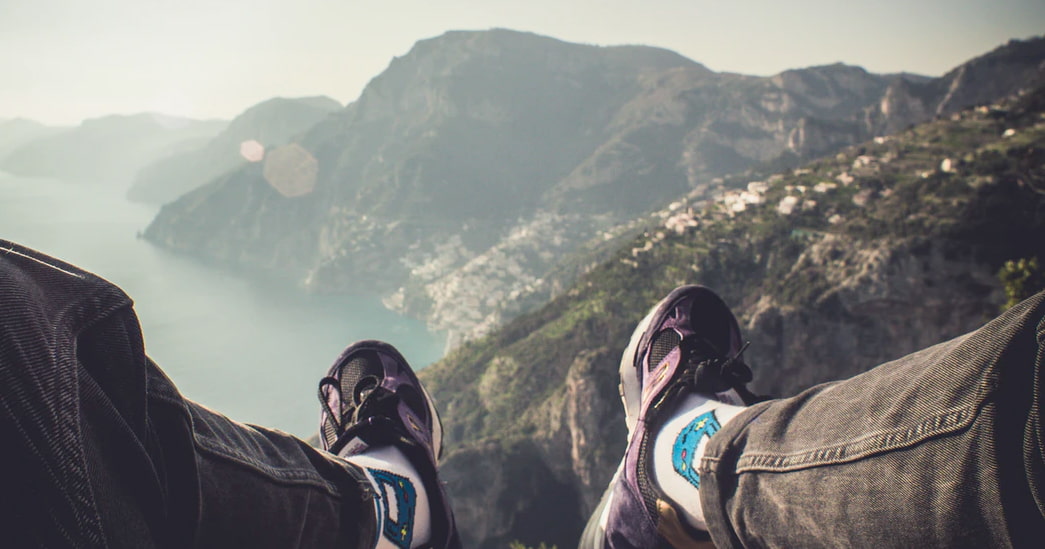 I am not a Hindu rather I was born in a Hindu family raised by Hindu parents who themselves have inherited it from their parents and so on without questioning, without exploring anything beyond it.

I would say that what goes in favour of Dawkins is that he is a remarkably logical person and with his astute writing made it a treat to read. Simple logic makes it easier for most of us including Dawkins to fall on this side of the line, the side which is pro-Darwinian. I like the way he described how the creator is certainly not there in Chapter 4 “Why there is almost no God“. Natural Selection all the way!! Yes, kudos to Darwin and his theory of evolution which now I give more respect to than ever before as it is certainly a consciousness raiser. It breaks the dogmatic views of theologians that there has to be a creator to make such a complex ecosystem to actually be created which varies from a human eye to the color changing squids to a minuscule virus. Dawkins beautifully describes how over a time of 13.8 billion years and not just few thousand years as believed by Catholics this could actually be possible on the basis of natural selection.

This guy is witty and answers most of the questions raised by ardent believers. He poignantly showcases why religion is actually doing us more harm than good. Why you don’t have to believe in a higher power to be moral. He cites various studies done by researchers around the world to prove his point. I think logic does most of the job for him along with some clever writing.

But in the end he describes that there could be a psychological gap in humans to seek for some higher power and maybe God fills that gap. Just like children make up various imaginary friends which are just not there. They seek comfort with those imaginary friends and they believe them to be as true to themselves or their parents. Maybe this is why us humans believe in some higher power to fill in the gap which comforts us. I didn’t actually agreed with what Dawkins has to counter on this.

It is indeed unfortunate, all the oppression and control religions tend to have on gullible humans who just want happiness and comfort. Dawkins is pretty clear about this oppression in the entire book.

But I would still like to believe that there is a gap which has to be filled. Few centuries back we were convinced that we are the center of the universe which is far from reality. So I am quite open to whoever fills that gap, maybe String Theory or Maybe some higher power(Not exactly God). More power to science. 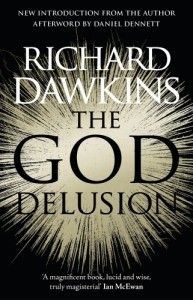