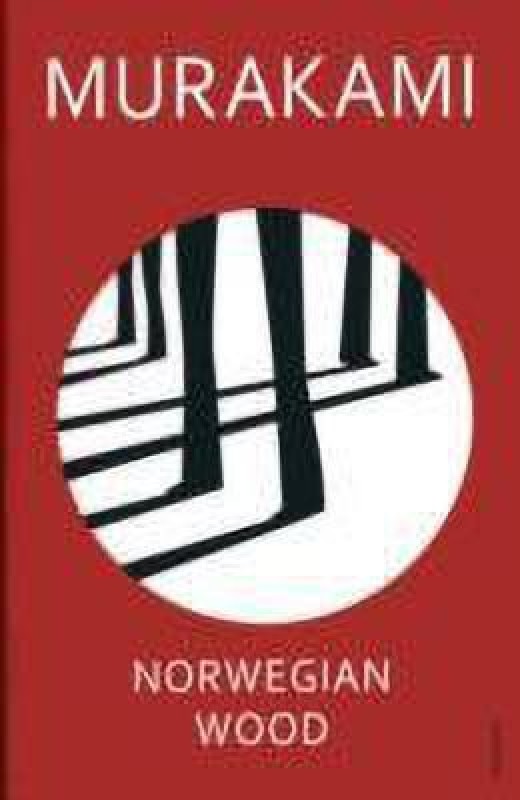 About the Book A serious, quiet young college student in Tokyo - Toru, is devoted to Naoko, a beautiful and introspective young woman. Their mutual passion is marked by the tragic death of their best friend many years back. Toru begins to adapt to campus life and the loneliness and isolation he faces there. But Naoko finds the pressures and responsibilities of life unbearable and painful. Norwegian Wood is the story of Naoko who retreats further into her own world, and Toru who is drawn to a fiercely independent young woman. About the Author A Japanese novelist, short-story writer, essayist, and translator - Haruki Murakami has a huge fan base around the world for his notable works. Books like A Wild Sheep Chase, Norwegian Wood, The Wind-Up Bird Chronicle, Kafka on the Shore, and 1Q84 were all bestsellers in many countries. His books were also translated into English by writers like Raymond Carver and J. D. Salinger. His works revolve around surrealistic, melancholic or fatalistic themes including alienation.

More from the author - Murakami Haruki