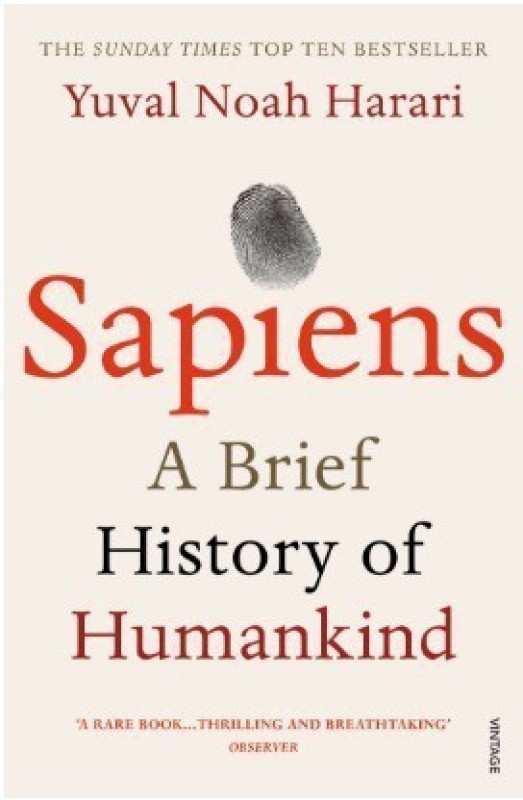 Summary of the Book Sapiens:A Brief History of Humankind is an insight into the ancient history of mankind. According to the author, human history has been shaped by three major revolutions namely, ‘The Cognitive Revolution’, ‘ The Agricultural Revolution’ and ‘The Scientific Revolution’. He feels that mankind has been empowered to create and connect around ideas that do not have a physical existence. Read this book to know more about what the author thinks on the same. About the Author Yuval Noah Harari is an author known for his bestsellers such as Homo Deus: A Brief History of Tomorrow, 21 Lessons for the 21st Century and Sapiens: A Brief History of Humankind. He was born in Israel in 1976 and received his PhD from Oxford University in 2002. He is also a two-time winner of the prestigious Polonsky Prize for originality and creativity. He currently works as a lecturer in the Department of History at Hebrew University of Jerusalem.