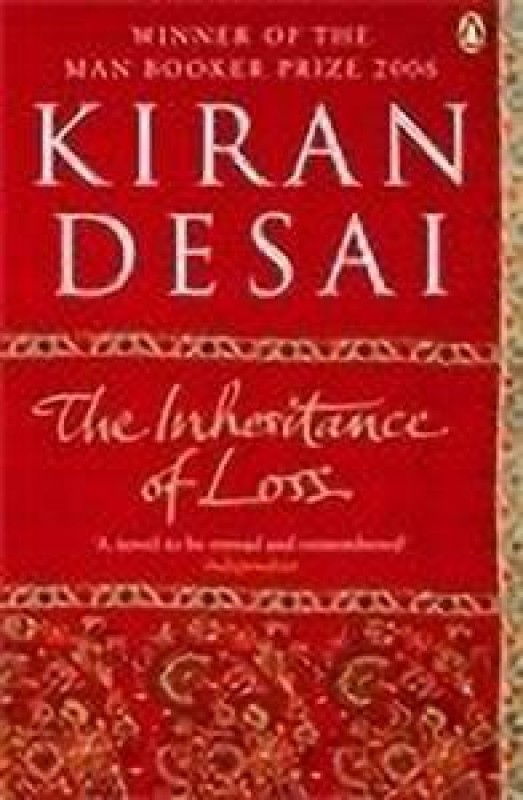 Inheritance Of Loss by Kiran Desai is a novel about divisions and shifting viewpoints, based on the mundane aspects of the lives of various individuals living in India and America. Summary Of The Book Inheritance Of Loss is set against the backdrop of the northeastern Himalayas, where an insurgency is threatening to destroy the way of life of people living in that region. Desai’s story takes place in a ramshackle house, located at the foot of the Kanchenjunga mountain. Here, a retired old judge lives with his granddaughter Sai, and his nameless cook. In a parallel story, readers are introduced to Biju, who has entered the United States illegally, and works in a kitchen dungeon in New York. He belongs to what is commonly known as the shadow class. This is a term given to illegal immigrants who evade the authorities by working at various ill paid jobs, and sleeping kitchen cellars with other people in similar situations. Thus, the story repeatedly moves between India and the United States, across borders, continents, nationalities, and religions. The lives of the characters in Desai’s book, are presented in fragments and in varying perceptions. The story lunges forward when a Nepalese insurgency advances into the mountains. To complicate matters, Sai’s hidden romance with Gyan, her Nepali tutor who belongs to a Nepali Gurkha mercenary, takes a turn for the worse. He eventually leaves Sai, and follows this insurgency group. Things get further complicated when the cook’s son tries to outsmart the US immigration authorities. In the wake of all this conflict, the old judge is forced to make decisions that require him to delve into his past, forcing him to address his conflicting desires. Through Inheritance of Loss, readers will explore themes such as globalization, terrorism, economic inequality, and post colonial chaos. Desai’s Inheritance Of Loss was the recipient of the Man Booker Prize in 2006, and the National Book Critics Circle Award. About Kiran Desai Kiran Desai is an Indian Author and Novelist. Apart from this book, she has also written Hullabaloo In The Guava Orchard. Desai uses a parallel narrative writing technique to develop the plot in her story. She explores various themes such as multiculturalism, western modernization, and post colonialism, through character development. Desai completed her education from Bennington College, and Columbia University. She currently resides in the United States and she is a relationship with Orhan Pamuk. Desai is the daughter of Anita Desai, who is also an acclaimed author.