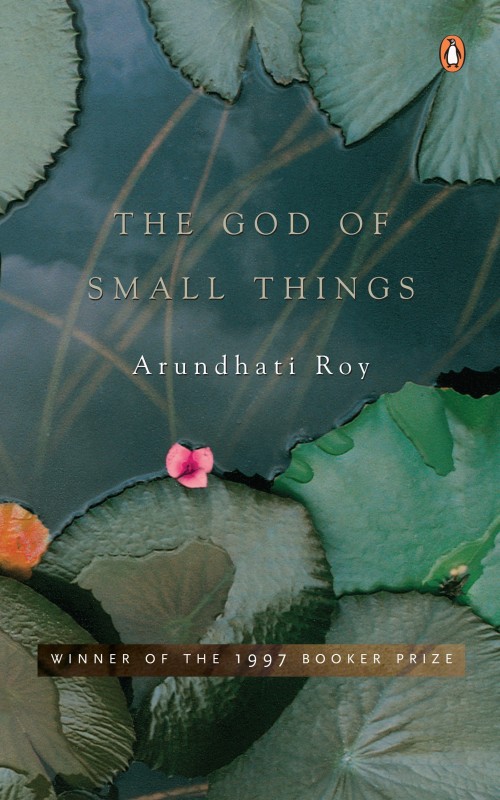 Summary of the Book The God of Small Things offers a keen insight into human nature with sensuous prose and dreamlike style. It is set in Kerala, India, during the late 60s where communism rattled the ancient caste system. The story starts off with the funeral of young Sophie Mol, who is the cousin of the protagonists - the twins, Rahel and Estha. In a serpentine and suspenseful narrative, Arundhati Roy unveils local politics, social taboos and historical aspects that lie underneath family tensions which leave the relationships irrevocably shattered. In this poignant novel, Roy captures the children’s candid observations, while showing an adult’s clouded understanding and complex emotional life. About the Author Born on November 24, 1961, Arundhati Roy is an Indian novelist, as well as an activist, who focuses on issues that are related to social justice and economic equality. Roy’s writings are formidable and masterfully told. With a voice that is indigenous and vision that is clear, Roy debuts with her novel, The God of Small Things. She has won several awards, such as the Booker Prize (1997), the Sydney Peace Prize (2004) and the National Film Award for Best Screenplay (1989), for her highly acclaimed work.