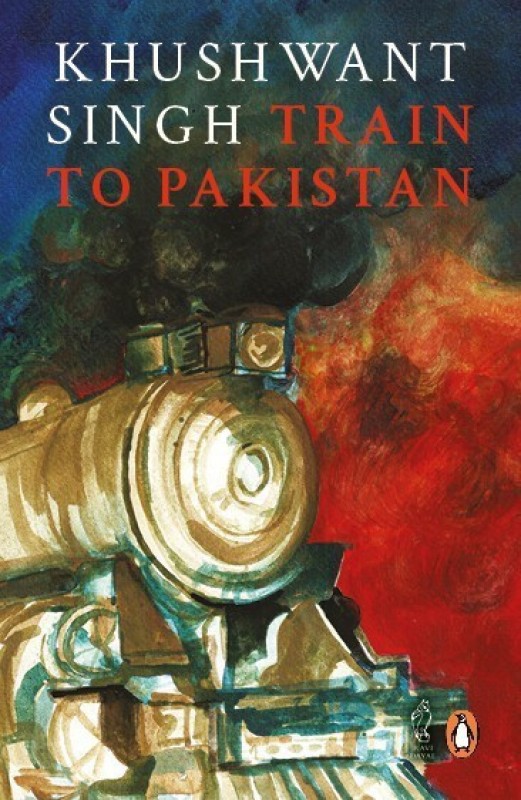 Considered a modern Indian classic, this fiction novel captures the tragic reality of the Partition of India. Summary of the Book The tale begins on a summer of 1947 when the fate of millions is forced to be changed by the Partition of a nation. However, in the Sikhs- and Muslims-populated Mano Majra village, that is located near the Indo-Pak border, the struggle of life is expected to remain the same. Things take a dramatic turn when a local money-lender is killed, the local gangster Juggut Singh is accused, and a train arrives with dead bodies of Sikhs. The village becomes a battleground, and it is on Juggut Singh to bring back peace while redeeming himself. About Khushwant Singh When it comes to contemporary Indian literature, Khushwant Singh is one of the best and widely read authors and columnists. A master storyteller, Khushwant Singh was the founder-editor of Yojana, and served as the editor of Illustrated Weekly of India, The National Herald and Hindustan Times. He was also a member of the Parliament between 1980 and 1986, and was awarded the Padma Vibhushan in the year 2007. When it comes to literary works, his Train to Pakistan, I Shall Not Hear the Nightingale, and Delhi - A Novel are often referred to as modern classics.

More from the author - Singh Khushwant