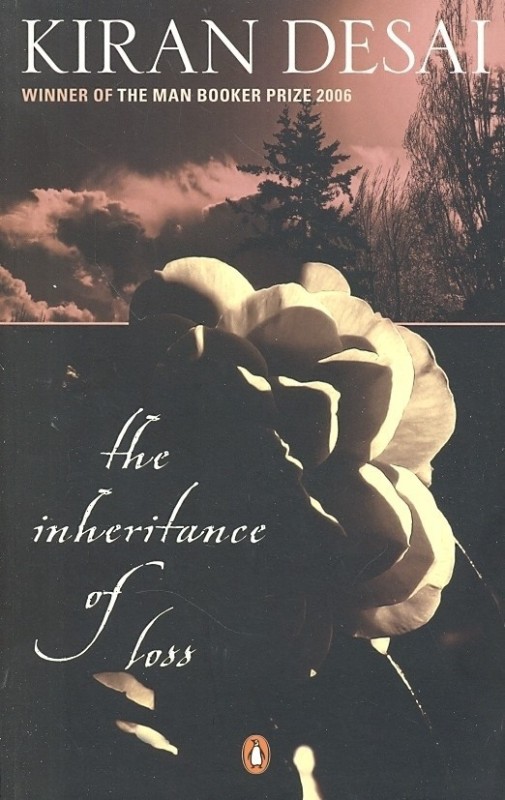 Winner of the Man Booker Prize 2006 In a crumbling, isolated house at the foot of Mount Kanchenjunga lives and embittered judge who wants only to retire in peace from a world he has found too messy for justice, when his orphaned granddaughter, Sai, arrives n his doorstep. Te judge’s cook watches over her distractedly, for his thoughts are claimed by his son, Biju, who is hopscotching from one gritty New York restaurant to another on an elusive search for a green card. When an Indian-Nepali insurgency in the mountains interrupts Sai’s romance with her Nepali tutor, and causes their lives to descend into chaos, they are forced to consider their colliding interests. The cook witnesses the hierarchy being overturned and discarded. And the judge must revisit his past, and his own journey and role in their intertwining histories. This majestic novel of our busy, grasping times illuminates the consequences of colonialism and global conflicts of religion, race and nationalism.