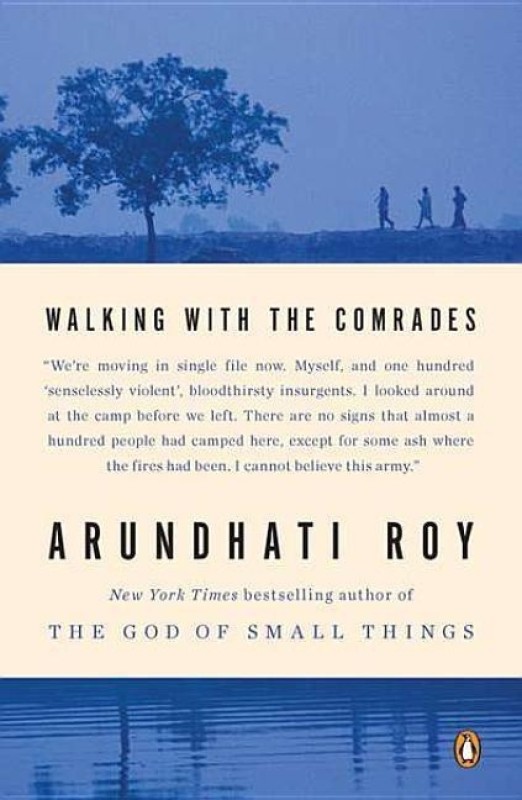 This book is an account of the experiences of Arundhati Roy as she travelled into the forests of Central India. Summary of the Book Around the beginning of the year 2010, author Arundhati Roy received an envelope that confirmed her appointment with “India’s single biggest security challenge”. She had been waiting for months to hear from them. She got a chance to travel into the homeland of many indigenous people.These lands were dreamlands to people who headed some of the world’s biggest mining corporations. This book is a powerful record of her experience. About Arundhati Roy Arundhati Roy is an Indian author and political activist. She is best known for winning the Man Booker Prize for her novel The God of Small Things. Her novel became the most best-selling book by any expatriate Indian author. She has also been involved in human rights and environmental causes.