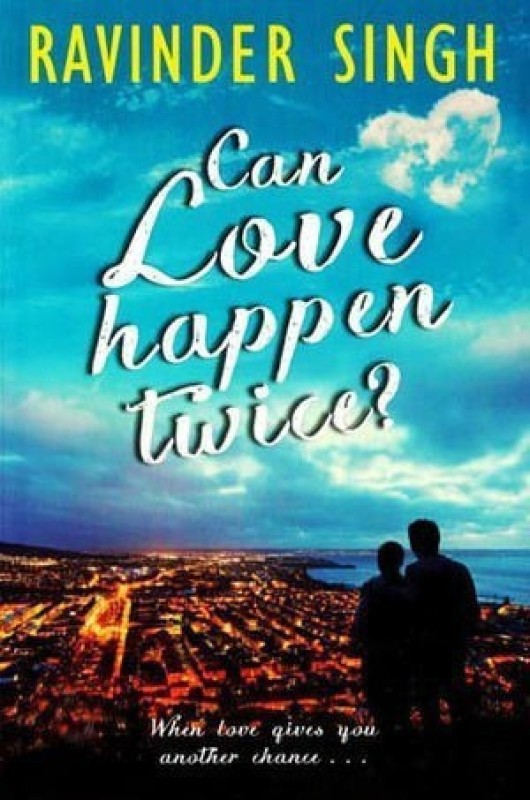 Summary of the Book Can Love Happen Twice?  is one of the best romance books and a highly anticipated sequel to the blockbuster book I Too Had a Life. It deals with the protagonist's second attempt at life after the untimely demise of his first lover. The book takes off from exactly where its sequel had ended. It starts off with the lead characters Happy, Manpreet, Amardeep and Ravin attending a radio talk show in Chandigarh on Valentine’s Day. However, Ravin does not turn up for the show. And it is revealed that his girlfriend had died in an accident. In this book, Ravin attempts to start life afresh as he moves to Belgium where he meets Simar. Eventually, he develops a sense of attraction towards her, which in turn becomes mutual. They decide to get married. However, differences soon crop up between the couple. Will they be resolved or will it lead to another heartbreak? If you are looking for romance books to read, Buy Can Love Happen Twice online and find out what happens next. About the Author Ravinder Singh is an Indian author and a software engineer who is known for his debut novel, I Too Had a Love Story. This bestseller is based on Singh’s real life. He also launched the audio version of this novel in 2011. Ravinder Singh has also ventured into book publishing with the launch of his publication house, Black Ink, in the year 2015. Some of Singh’s other popular books include Can Love Happen Twice?, Like it Happened Yesterday, Your Dreams are Mine Now, This Love that Feels Right, and Will You Still Love me?.

More from the author - SINGH RAVINDER