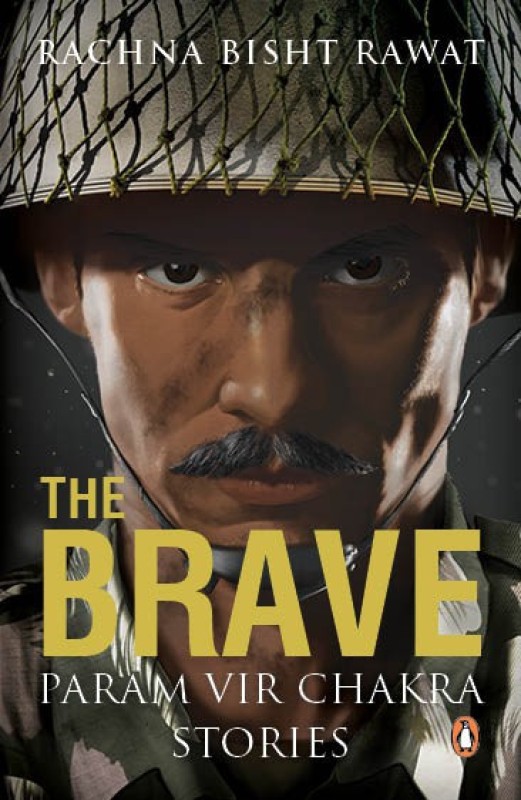 The Brave – Param Vir Chakra Stories, by Rachna Bisht Rawat, chronicles the tales of valour of twenty-one Indian soldiers. Summary of the Book The author has painted the most vivid and inspiring character-portraits, after talking to parents, siblings, children, friends, and comrade-in-arms of twenty-one of India’s bravest soldiers. The book poignantly describes their conduct in battle and getting exceptional service to the nation's army. It leaves you thinking how war and nationality have plagued the human mind, while striving for world peace is getting harder by the day. About Rachna Bisht Rawat Rachna Bisht Rawat is an Indian journalist, writer, a mother to a bright 12-year old, and a gypsy wife to an Army officer, whose work has taken their family to some of the strangest places in India. Rachna is a 2005 Harry Brittain Fellow, and has won the Commonwealth Press Quarterly’s Rolls Royce Award in 2006. Rachna’s first short story, Munni Mausi, was a winner in the 2008-2009 Commonwealth Short Story Competition. The Brave is her first book.