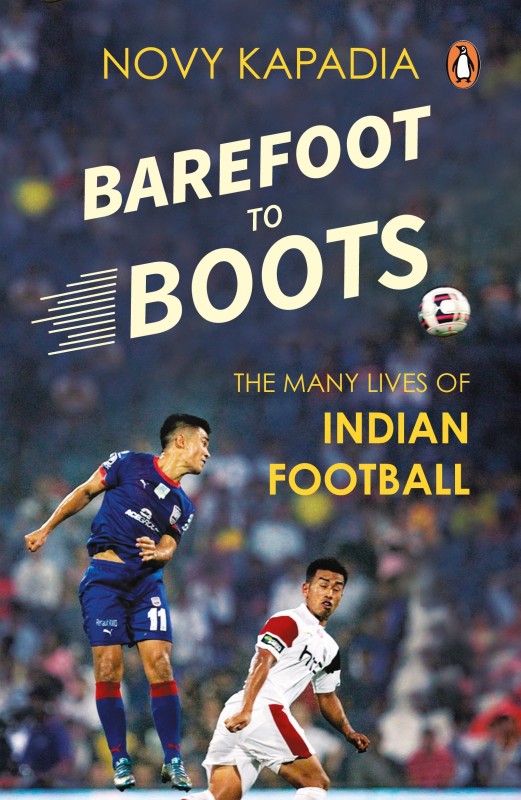 Few football-crazy fans today may be aware that India was once called the 'Brazil of Asia'. Or that the competition between East Bengal and Mohun Bagan is ranked among the top-fifty club rivalries in the world. Brilliant players, world-class coaches and passionate fans-including political leaders and film celebrities-once combined to make India a football-worshipping nation. A major source of sports entertainment in India, football has thrived in several places apart from Kolkata. The game has also been inextricably linked to community identity, shrewdly used towards political ends, and contributed richly to our cultural heritage. In Barefoot to Boots, renowned journalist Novy Kapadia reveals Indian football's glorious legacy through riveting descriptions of on-field action, stories of memorable matches, lively anecdotes and exclusive conversations with legendary players and officials. Having witnessed the evolution of the sport for over fifty years, Novy charts its eventful journey up to the present to enthral old and new fans alike. The book will offer invaluable insight into the future of the game as the Indian Super League dramatically changes the face of domestic football and India hosts the FIFA U-17 World Cup for the first time.

More from the author - Kapadia Novy