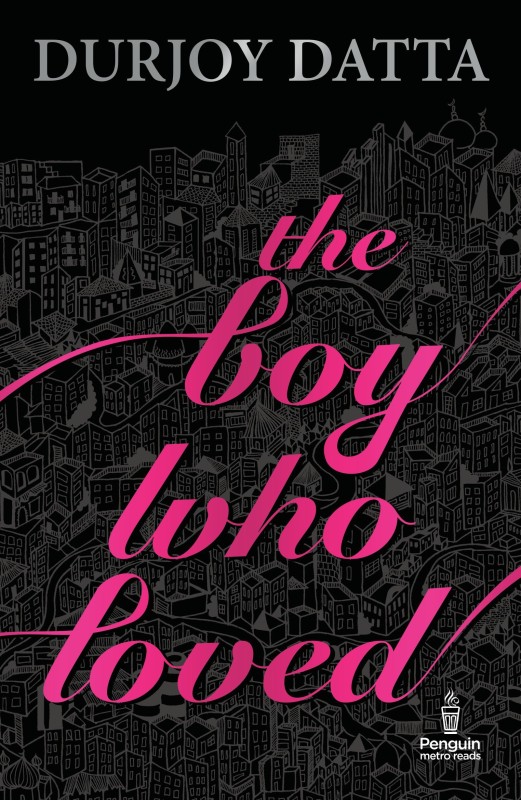 About the Book Born into a middle-class family, Raghu isn’t all that enthusiastic about being anything other than normal. His parents are loving, he has an elder brother he looks up to, and he plans to get into an IIT. Things take a dark turn in The Boy Who Loved when Raghu is revealed to be harbouring a dark secret. His unwillingness to open himself up to love and friendship is the ripple effect of his guilt of letting his closest friend drown in the school’s swimming pool. His wish to hide from the world is tested when he meets a girl named Brahmi. Will his growing love for her be enough to pull him out of the darkness he is trapped in? Is he brave enough to face his worst fears? About the Author Indian novelist Durjoy Dutta was born in Mehsana, Gujarat. After completing his schooling at Bal Bharati Public School, Pitampura, Durjoy got into Delhi College of Engineering, now known as Delhi Technological University, to pursue mechanical engineering. Although he got a job at American Express, Durjoy knew that a corporate job wasn’t something that he wanted to do. In 2011, he took a bold decision to quit his job so that he could pursue writing full-time. Some of his notable novels are Now That You're Rich! Let’s Fall in Love!, You Were My Crush! ... Till You Said You Love Me! and If It's Not Forever ... It's Not Love.

More from the author - Dutta Durjoy