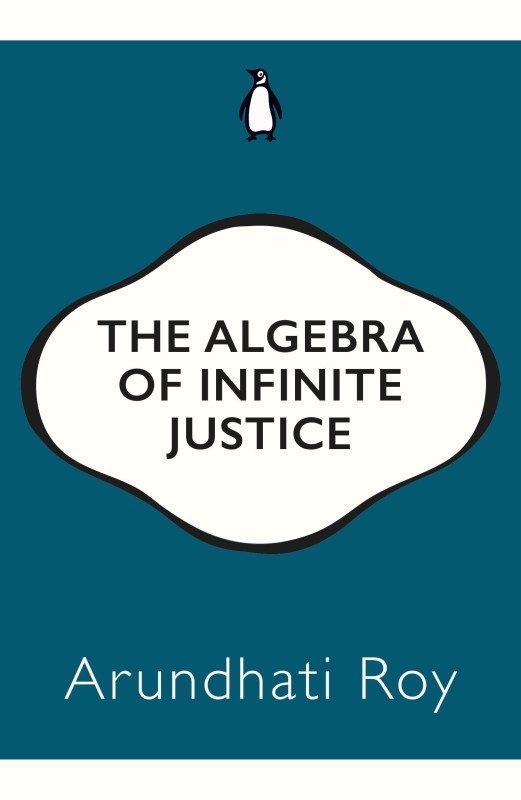 From her first essays on the nuclear tests and the folly of big dams to her indictment of the communal conflagration in Gujarat and the US invasion of Afghanistan, this collection of essays brings together Arundhati Roy's early political writings. They are the building blocks of what has made her the writer that she is-a writer who does not flinch from using her voice in the service of justice. About the Author Arundhati Roy Is the author of The God of Small Things, which won the Booker Prize in 1997 and was a bestseller in more than two dozen countries worldwide. Through her numerous works of non-fiction, Roy has given us an insight into the underbelly of the world�s largest democracy in Listening to Grasshoppers (2009), has examined the nature of India's progress and development in Broken Republic (2011), and has introduced readers to Maoist guerrilla rebels in Walking with the Comrades (2011). Roy is also a screenwriter and a trained architect. Her second novel, The Ministry of Utmost Happiness, will be published worldwide in June 2017. She lives in New Delhi.

More from the author - Arundhati Roy