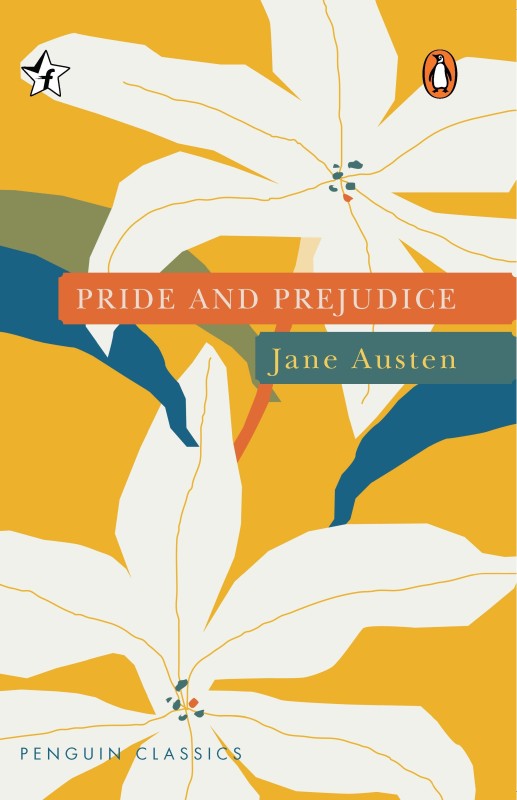 Pride and Prejudice is a particularly interesting and comical read for fans of Jane Austen. The romantic comedy is one of the author’s best works and revolves around the growing relationship between Elizabeth Bennet and Fitzwilliam Darcy. Summary of the Book Elizabeth is an intelligent and lively woman who has four beautiful sisters. Their mother’s only wish is for her daughters to be married off to wealthy and reputable men. Elizabeth meets the proud Darcy at a party that is taking place near her home. Her first thoughts about him are that he is snooty and so decides that she wants nothing to do with him. However, they get talking and, as time goes, realize that each of them has started to grow more and more tolerant to each other. The story reveals a lot about the society of the time in which the story is set. About Jane Austen Jane Austen was an English novelist, best remembered for her works of romance literature. She has also written: Emma, Persuasion, Mansfield Park, and Sense and Sensibility. Pride and Prejudice was adapted into several films, most notably in 1940 starring Greer Garson and Laurence Olivier, and in 2005 starring Keira Knightley and Matthew Macfadyen.

More from the author - Jane Austen