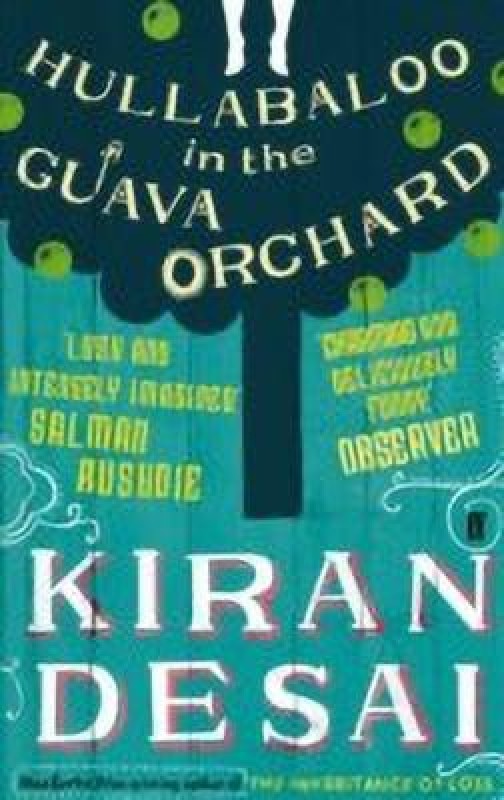 Sampath Chawla was born in a time of drought that ended with a vengeance the night of his birth. All signs being auspicious, the villagers triumphantly assured Sampath's proud parents that their son was destined for greatness.Twenty years of failure later, that unfortunately does not appear to be the case. A sullen government worker, Sampath is inspired only when in search of a quiet place to take his nap. "But the world is round," his grandmother says. "Wait and see! Even if it appears he is going downhill, he will come up the other side. Yes, on top of the world. He is just taking a longer route." No one believes her until, one day, Sampath climbs into a guava tree and becomes unintentionally famous as a holy man, setting off a series of events that spin increasingly out of control. A delightfully sweet comic novel that ends in a raucous bang, Hullabaloo in the Guava Orchard is as surprising and entertaining as it is beautifully wrought.