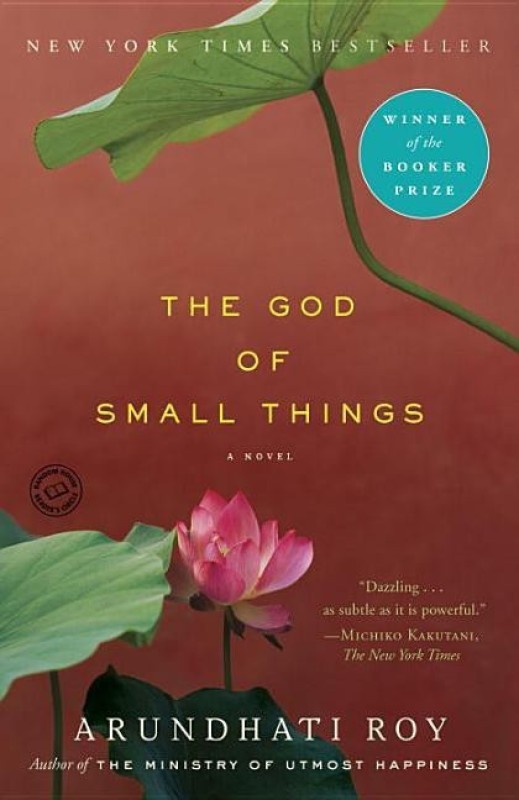 The God of Small Things is a Booker Prize winning debut novel penned by Arundhati Roy. It is about how smallest of the things affect the behaviour and lives of people. Summary of the Book In 1969, Rahel and Esthappen are seven year-olds. The twins reunite in 1993, at the age of 31. Set in a district of Kerala, the story brings out the myriad faces of caste system, communism and the typical Syrian Christian way of life of Kerala. The book poignantly describes the lonely and wretched life of Ammu, mother of the twins, who had married a man who turns out to be an alcoholic and is also obnoxious towards her. In an attempt to escape the misery, she elopes to live with her grandmother, Mammachi and Chacko. When Chacko gets to know the story of his ex-wife’s husband, he invites her and her daughter Sophie for Christmas. This is when the twins Rahel and Esthappen realize the terrible fact that things can change in a day. Their life abruptly takes an unanticipated turn. Discover more in this Booker Prize winning novel of the year 1997. About Arundhati Roy Arundhati Roy is an esteemed Booker Prize winning Indian author. She is also essayist, and a renowned political activist. Roy graduated with a degree in architecture, from the School of Planning and Architecture, in Delhi. After the unquestionable triumph of her debut novel, The God of Small Things, Roy became a screenwriter for the television serial The Banyan Tree. Apart from writing, she is keenly involved in political matters. She has partaken in protests supporting Kashmir’s independence. Roy has also outwardly critiqued the American military assault of Afghanistan. She currently resides in New Delhi with her husband Pradip Krishen. She is also the author of widely read books like Walking with the Comrades, Broken Republic: Three Essays, The Hanging of Afzal Guru, Listening to Grasshoppers: Field Notes On Democracy, and Kashmir: The Case for Freedom.