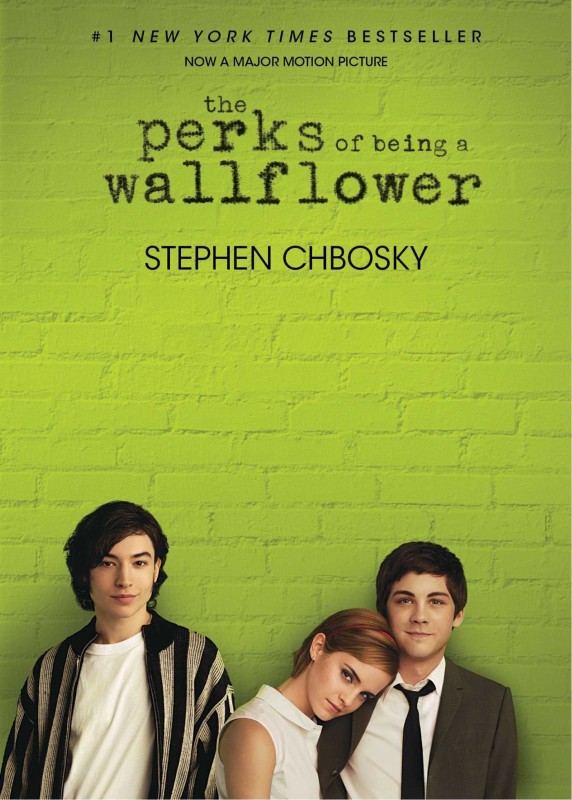 The Perks of Being a Wallflower(English, Paperback, Chbosky Stephen)

Written in a series of letters addressed to an anonymous entity, Charlie, an introverted teenager depicts various experiences from his life in his coming of age novel, The Perks of Being a Wallflower. Summary Of The Book Set in the 1990’s, Charlie, a freshman without a single friend keeps himself busy with his unconventionally intelligent mind and keen spirit. His only friend, Michael committed suicide last summer and so Charlie must go into High School alone. At school, amidst an air of anonymity, Charlie goes through weeks before befriending two seniors, Sam and her step brother Patrick. Patrick eggs Charlie to explore and try out new experiences. He soon starts liking Sam romantically although he is aware of his inadequacy at being a suitable boyfriend for Sam. He is introduced to a group of upperclassmen students by Patrick and Sam. The world of mixed tapes, parties, first dates and late night drives are all very unfamiliar to Charlie but he soon begins to find his own place in this new territory. His sensitivity likens him to this more mature group of friends who are misfits in their own rights. Sam and Patrick offer Charlie a chance to actually be a part of the real world. His story is one of a kind, where kindness and delicacy soon mingle with a heady rush of drugs, alcohol and childhood trauma that make this novel so intriguing and beautiful. His English teacher, Bill, is an important contributor to his cerebral development and critiques him to improve his writing. This book is a poignant collection of precious memories that form the rollercoaster life in Charlie’s freshman year. The Perks of Being a Wallflower was published in 1999 and was received well in both literary and reading circles. By 2007, it had sold more than 700,000 copies. In 2012, Chbosky adapted the novel into a film and directed it himself. About Stephen Chbosky Stephen Chbosky is an American novelist, screenwriter and director. His other book is called Pieces. He is from Pittsburgh and graduated from Upper St. Clair High School. He then attended the screenwriting program at the University of Southern California. He has additionally written the screenplay for the film, Rent was the and executive producer, co-creator and writer of the television series, Jericho. He also acted and directed his first film in 1995 called The Four Corners of Nowhere. He was nominated for the best-adapted screenplay for the 2013 Writers Guild Awards for the movie The Perks of Being a Wallflower. He currently resides in Los Angeles, California.

More from the author - Chbosky Stephen