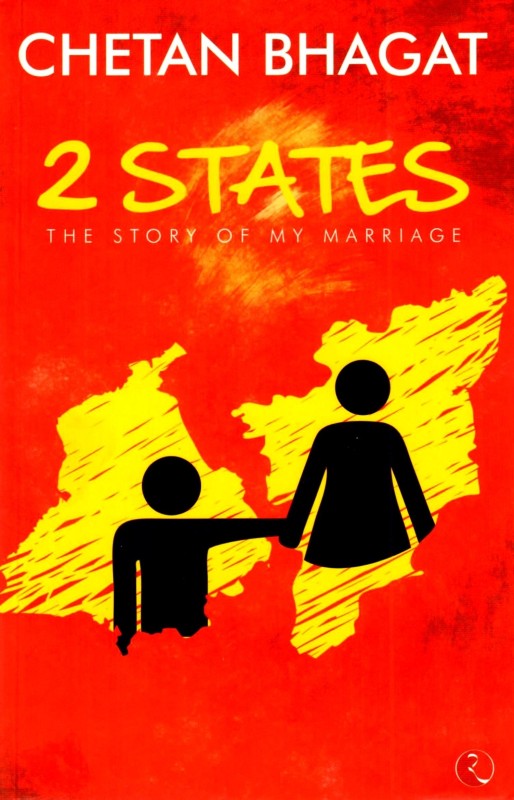 This is the Tamil version of the bestselling novel, 2 States: The Story of My Marriage, written by Chetan Bhagat. Summary of the Book 2 States is based on Bhagat’s own marriage story with his wife! It depicts the story of the couple, Krish and Ananya, coming from different states in India. They are in love with each other, and cannot wait to tie the knot of marriage. But, persuading their parents to approve of their marriage is the hardest encounter they have to face yet. Will a shot at rebellion or a bout of coaxing work for them? The book has been adapted into a major Bollywood movie, starring Alia Bhatt and Arjun Kapoor. About Chetan Bhagat Chetan Bhagat is a famous contemporary Indian writer, speaker, columnist and novelist. He was born in New Delhi in 1974. Considered one of India's most popular writers of fiction, Chetan Bhagat is an alumnus of the Indian Institute of Technology, Delhi and the Indian Institute of Management, Ahmedabad. Before becoming a fulltime writer, Chetan worked as an investment banker for a few years. Some of Chetan's other notable works are Revolution 2020 and Half Girlfriend. Three of his books have been adapted into Bollywood movies, two of which went on to become massive hit movies: 3 Idiots and Kai Po Che!