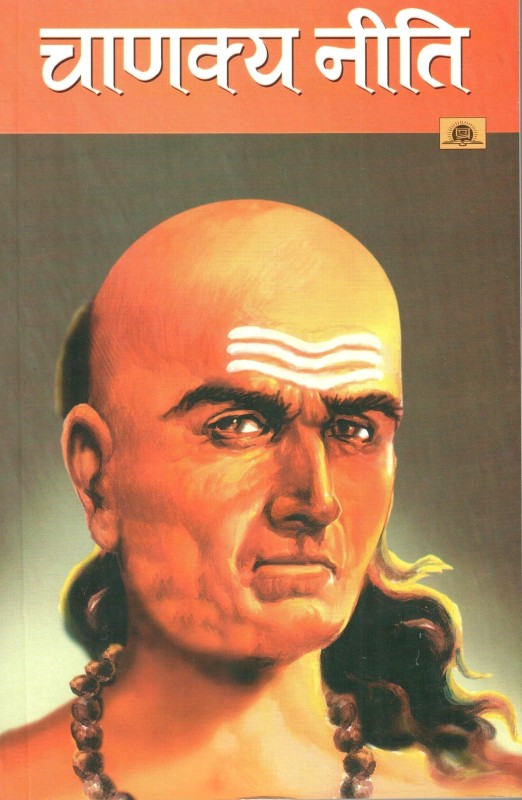 The Chanakya Neeti is a Hindi translation of Chanakya’s collection of morals and tenets which were originally collected in the Neetishastra. Summary of the Book This book is Chanakya’s lesser known treatise on the Indian way of life. In it, he writes about the ideal way of life and presents short lessons on almost every sphere of life. He writes about the relationship between parents and their children, the necessity of education and the idea of Karma. He explains how Dharma is the primary objective of life and that all human beings must align themselves with the ideals of Dharma and justice. He also lists the evils of society and what humans must do to avoid them in order to lead a healthy life. This book continues to form a vital part of literature on the Hindu philosophy, the government of Chanakya's time and ancient Indian society. About Chanakya Chanakya, alternately known as Kautilya and Vishnu Gupta, was an Indian philosopher, statesman, teacher and royal advisor. He was originally a professor of economics and political science at the ancient Takshashila University. He rose to prominence after bringing up a young boy history remembers as Chandragupta Maurya. Chanakya helped Chandragupta Maurya uproot the Nanda empire and form the Mauryan empire. Among his best known works is the Arthashastra, a book on politics, administration and the state in which he lays down his ideals on how a kingdom should be governed.

More from the author - Chanakya Acharya