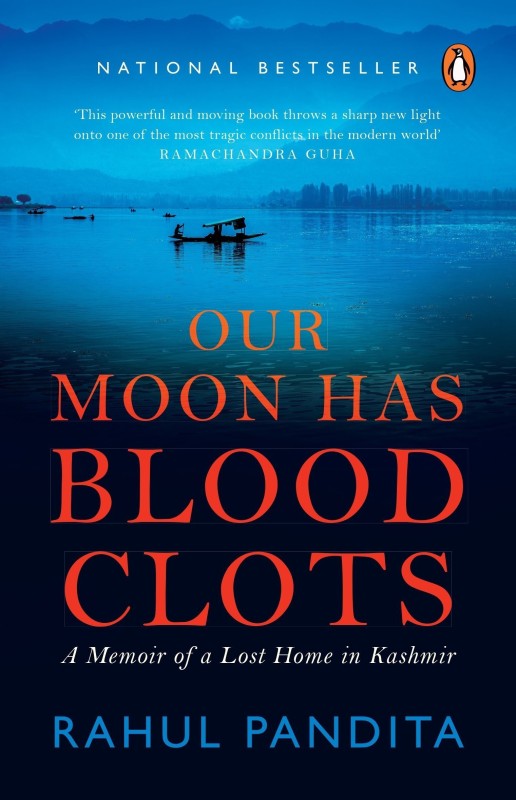 Our Moon has Blood Clots is a detailed memoir of the violent ethnic cleansing of the Kashmiri Pandit community written by Rahul Pandita. Summary of the Book Rahul Pandita and his family were forced to leave their home in Srinagar in 1990. Kashmiri Pandits, they were part of the minority in Kashmir, and the Islamic militants threatened their very lives. In this book he reveals how hundreds of people were tortured and cast out of their homes. About 3,50,000 Kashmiri Pandits were forced out of the state, and into a life of exile in their own nation. In a deeply personal and powerful story of history, home and ultimately, loss, Rahul Pandita tells a tale that has been crying to be told. About Rahul Pandita Rahul Pandita is an Indian writer. He has also written: Hello, Bastar: The Untold Story of India’s Maoist Movement and co-authored The Absent State. The current title was shortlisted for The Crossword Book Award. A reporter with extensive experience in war zones that include Iraq and Sri Lanka, Rahul won the International Red Cross award for conflict reporting.

More from the author - Pandita Rahul