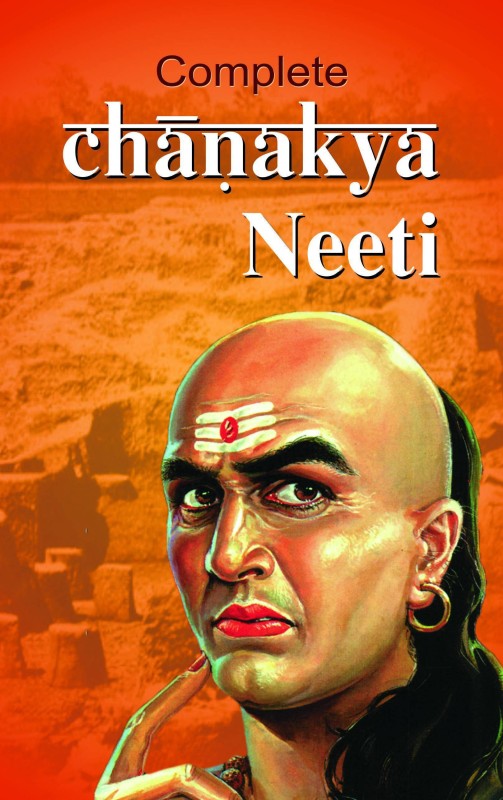 Chanakya is considered one of the most cunning and wisest minds India has ever seen. Teacher and guide to Chandragupta Maurya, his teachings have elevated him to a near mythic status as the Machiavelli of India. In Chanakya Neeti we discover the spiritual ethics that drove Chanakya's own decisions and fuelled his agendas. Summary of the Book Called Kautilya and sometimes as Vishnu Gupta, Chanakya cuts a strange figure in Indian history. His doings or their consequences have fed myth after myth until his very existence became legend. Once a teacher and philosopher at the university of Takshashila, he single-handedly guided a young boy to become an emperor. A boy who history remembers as Chandragupta Maurya. In Chanakya Neeti, readers are introduced to his Neetishastra, or his way of life. These 455 sutras discuss various spheres of life. Chanakya's sciences covered kingship, Dharma, truth and the very cosmos itself, for it was with these sutras that he coached Chandragupta Maurya in ruling a kingdom. Appropriately about 216 sutras deal directly with governance, or Rajneeti as he calls it. Used as a book on management, leadership and sometimes to just understand the minds of kings and emperors of ages past, Chanakya Neeti encompasses the entirety of teachings he is remembered for. About R. P. Jain R. P. Jain is an Indian Sanskrit scholar and writer. He is broadly interested in the Vedic Sciences and has written widely on them.

More from the author - R.P. Jain