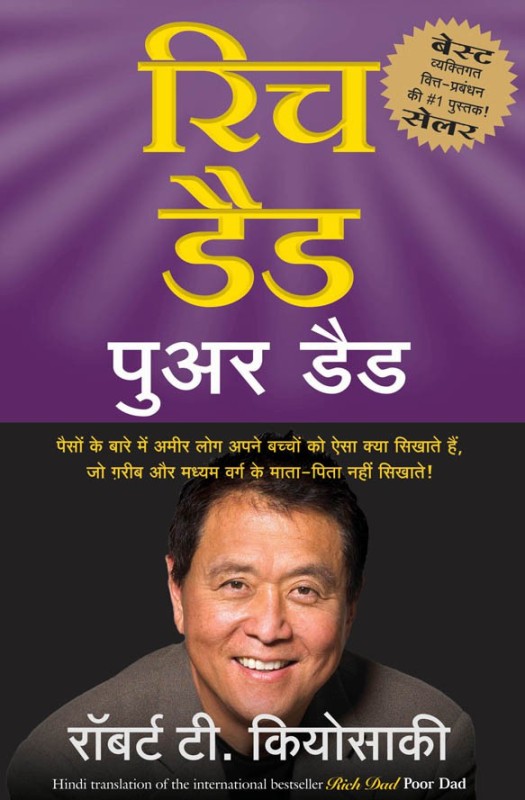 About the Book Robert T. Kiyosaki, personal finance author and lecturer developed his unique economic perspective from two very different influences - his two fathers. One father (Robert's real father) was a highly educated man but fiscally poor. The other father was the father of Robert's best friend who was an eighth-grade drop-out but became a self-made multi-millionaire. Rich Dad Poor Dad speaks about the lifelong monetary problems experienced by his poor dad and the life experiences of the rich dad. About the Author Robert Toru Kiyosaki is an American businessman and author. He was born on the 8th of April 1947. He is the founder of Global LLC and the Rich Dad Company. He is also popularly known as the author of the bestseller, Rich Dad Poor Dad. His works have challenged the way people think about money and investments. He discusses personal finance in depth via videos. His first work was published in 1997. Some of his recent works include Why the Rich are Getting Richer and More Important than Money.