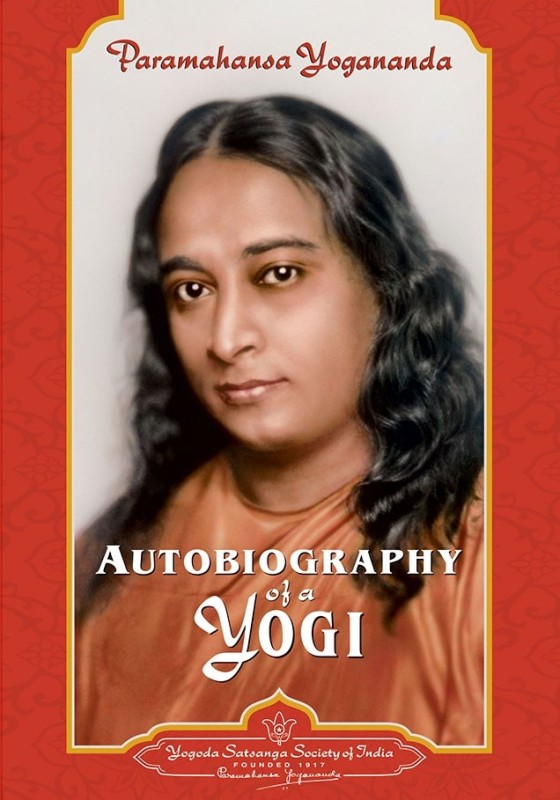 Autobiography of a Yogi, by Sri Paramahansa Yogananda, is a famous work on yoga and meditation. This English version of the book, called Yogi Kathamrut, offers a detailed narration on Indian spirituality. Summary of the Book Autobiography of a Yogi is not just the author’s life history, but an account of his spiritual journey and his encounters with people who inspired and influenced him. The author’s interest in spirituality led him to many Indian saints and gurus, and celebrated international personalities. Paramahansa Yogananda talks about one such guru, Lahiri Mahasaya, and also about his quest to find his own guru, which concluded in his meeting Sri Yukteswar Giri, who, in turn, was a disciple of Lahiri Mahasaya. Yogananda later spent many years in the ashram of his guru, trained in Yoga and spiritual knowledge, spending years mastering a branch of Yoga called Kriya Yoga. Yogananda later taught this form of yoga to the western world. He later moved to the United States and lived there, teaching yoga and meditation. In this book, he also recounts his interesting meetings with people like Mahatma Gandhi, Luther Burbank, Rabindranath Tagore, Therese Neumann, Jagadish Chandra Bose, Sir C.V. Raman, and Ramana Maharshi. About Paramahansa Yogananda Paramahansa Yogananda was a Hindu philosopher, yogi and guru. He is best remembered for the current title, Autobiography of a Yogi, wherein he explains the techniques of meditation and Kriya Yoga. Born Mukunda Lal Ghosh in Gorakhpur, Uttar Pradesh, he was a follower of Sri Yukteswar Giri from the age of 17. His aims and ideals for Self-Realization Fellowship or the Yogoda Satsanga Society became the pillars which founded the society which boasts of a worldwide following even today.

More from the author - Paramahamsa Yogananda