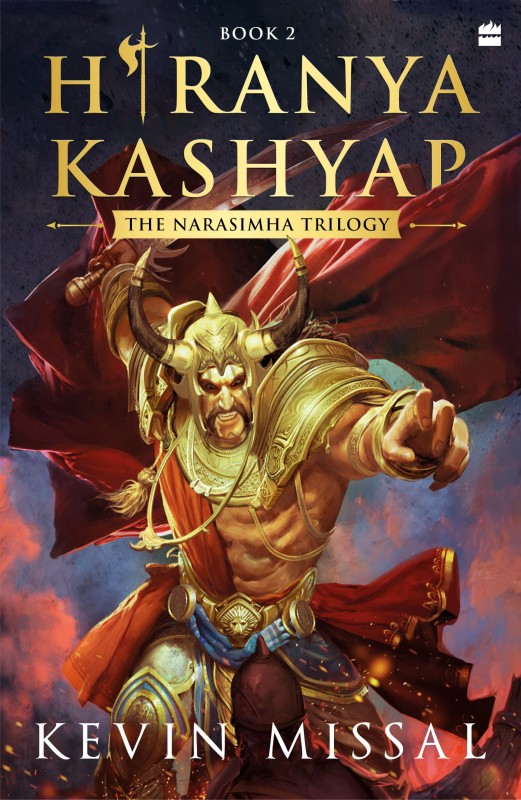 A vengeful Hiranyakashyap seeks to destroy Indra's kingdom, but he's haunted by his son Prahlad's decision to oppose him. Narasimha is on a quest to find Prahlad but, on his way, he comes across an old friend and an ancient poison that threatens to derail his plans. A furious Holika hunts for her nephew, only to discover painful details about his childhood that make her rethink her actions. Will Hiranyakashyap be able to defeat Indra? Can Holika forget her rage against her nephew? And will Narasimha find Prahlad and fulfil his destiny? The adventure continues with the second book in the thrilling Narasimha Trilogy by bestselling author Kevin Missal.

More from the author - Kevin Missal