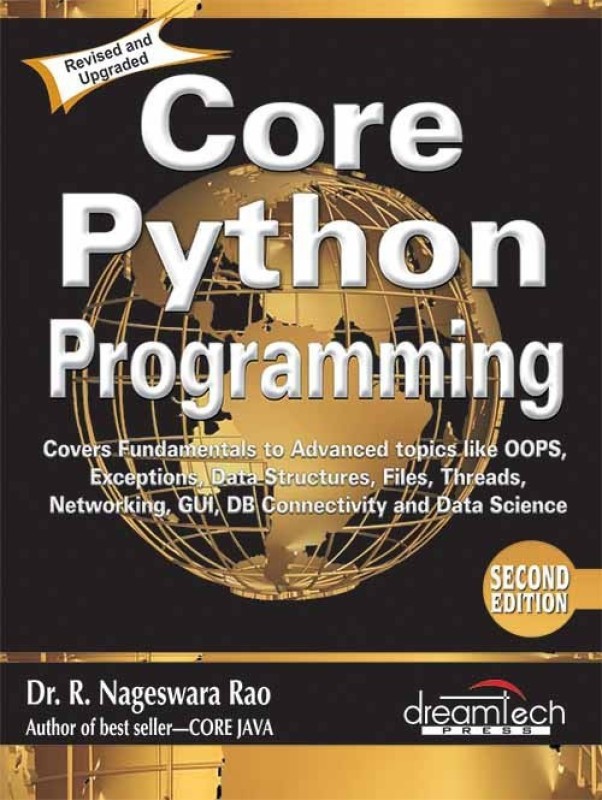 At present, Java occupies number 1 rank as the most used programming language since almost all the projects are developed in Java. Python is already occupying 2nd to 4th position and will be the most demanded language after Java in near future. Python is used with other programming languages on Internet as well as for developing standalone applications. Python programmers are paid high salaries in the software development industry. Hence, it is time for beginners as well as existing programmers to focus their attention on Python.