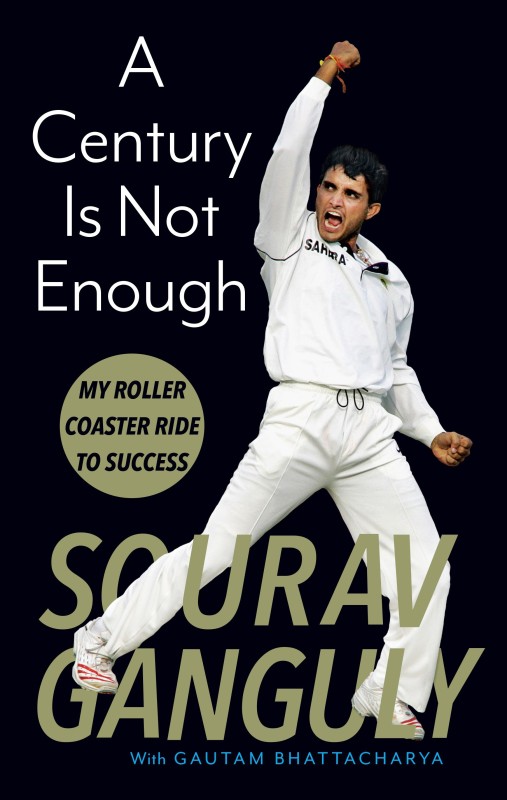 About the Book A Century is Not Enough is Ganguly's story of monumental challenges - from his early days when he had to wait for about 4 years before being included in the team to the ugly battle with the Australian coach Greg Chappell. He fought his way up and held his head high during his defeats, becoming India's true comeback king. About the Author Sourav Ganguly, arguably India's greatest cricket captain, gave confidence to the team, re-energized them and took India to spectacular overseas victories. Full of highs and lows, his life continues to serve as an inspiration to many youngsters.

More from the author - Ganguly Sourav