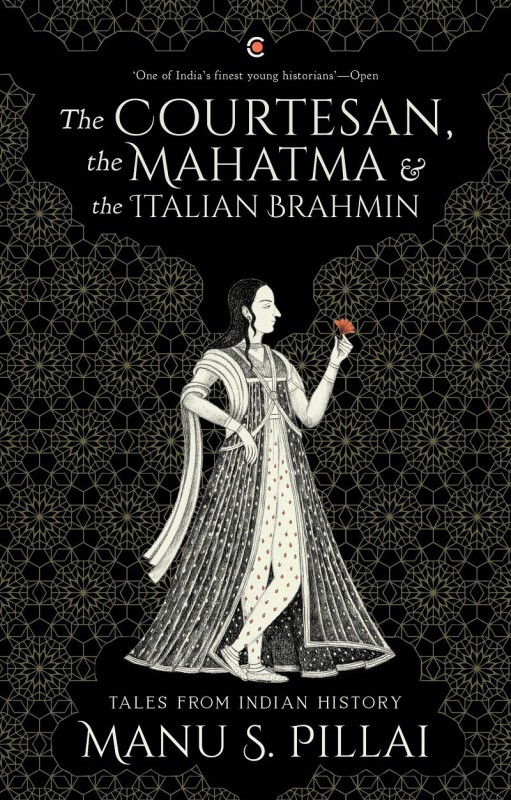 The Courtesan, the Mahatma, and the Italian Brahmin: Tales from Indian History(English, Hardcover, Manu Pillai)

Why did an Italian go native as a sanyasi in seventeenth century Madurai?What might have happened if the Mahatma had lived?Who was the courtesan whose eighteenth-century erotica horrified Victorian Indians?To read the essays in this collection is to be absorbed in the past, in the action and drama and reflections of the men and women who form part of our collective memory as Indians--and many that have been forgotten. In the hands of a consummate historian and story-teller they speak, too, of the concerns and perspectives of the present, showing us what was, and what might have been.An exhilarating journey that no reader will want to miss.

More from the author - Manu Pillai